File photo
Book-to-screen adaptations have produced some of the biggest films of the last 10 years — you're thinking of major blockbuster series like Harry Potter and Hunger Games of course، but there are also standalones like blockbuster smash-hit Crazy Rich Asians، and wildly popular streaming films like To All the Boys I've Loved Before and Dumplin'، both on Netflix, bustle reported. Now is definitely the time for books to break free from the pages and find their way onto screens everywhere، and 2019 has no shortage of new books-turned-films to get excited about.

Below are 15 upcoming releases، premiering both in theaters and online streaming، that reimagine books ranging from classics (Agatha Christie and Louisa May Alcott)، young-adult (Five Feet Apart and The Sun Is Also a Star)، and so much more. Whether you love a good mystery، a tearjerker contemporary، or a dramatic historical fiction، you've got your pick of stories to sink your teeth into. Catch up with all the books before you head out to theaters or snuggle up on the couch to check these new films and series out this year. They might just become the biggest pop culture moments of the year ahead... and you definitely don't want to miss that.

The angel Aziraphale and the demon Crowley try to sabotage the coming of the end times، having grown accustomed to their comfortable surroundings in England.

'The ABC Murders' by Agatha Christie

Hercule Poirot must race against time to stop serial killer known as “A.B.C."

'The Aftermath' by Rhidian Brook

In post-war Germany، Rachael Morgan arrives in the bitter winter، to be reunited with her husband Lewis، a British colonel charged with rebuilding Hamberg. There she is stunned to discover that they will be sharing a house with a German widower and his troubled daughter.

'The Knife Of Never Letting Go' by Patrick Ness 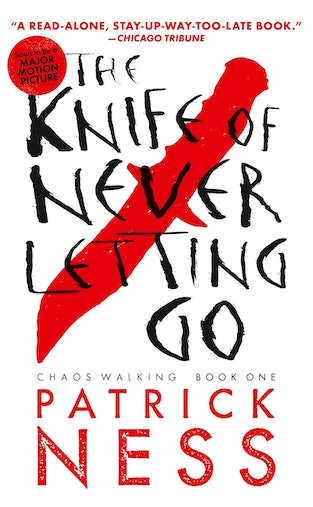 Twelve-year-old Todd Hewitt runs away from Prentisstown، an all-male town where everyone can hear everyone else's thoughts، after learning a secret about its past.

When her anxiety-ridden mother disappears، 15-year-old Bee teams up with her father to track Bernadette down، and discovers some of her mother's secrets in the process.

Stella Grant and Will Newman are both being treated for cystic fibrosis when they meet in fall in love. There's just one problem: they must stay five feet apart at all times.

'The Best of Enemies' by Osha Gray Davidson


'The Sun Is Also a Star' by Nicola Yoon (In Theaters) 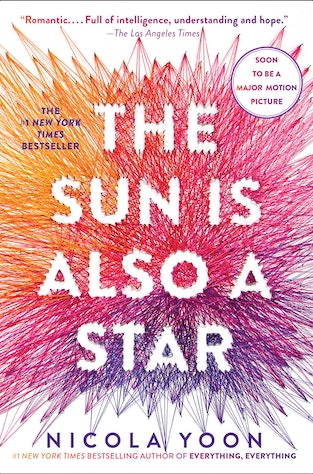 Daniel، the son of Korean shopkeepers، and Natasha، whose family is here illegally from Jamaica، cross paths in New York City on an eventful day in their lives and fall in love.

'The Woman In The Window' by AJ Finn 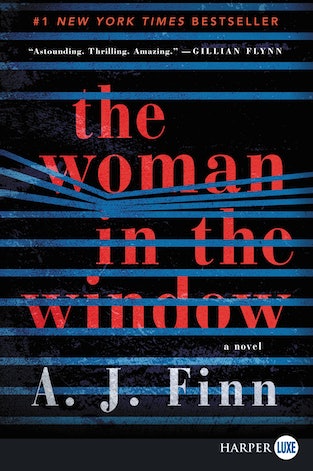 Anna Fox is a recluse in her New York City home، unable to venture outside. She spends her day spying on her neighbors، including the "perfect" Russell family. But one night Anna sees something she shouldn’t، and shocking secrets are laid bare.

'The Rhythm Section' by Mark Burnell 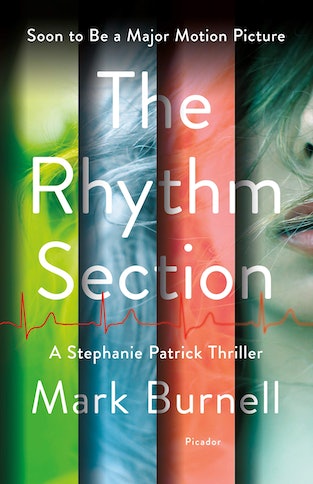 Stephanie Patrick discovers that the plane crash that killed her family may not have been an accident، and she sets in motion a revenge plot against those responsible. 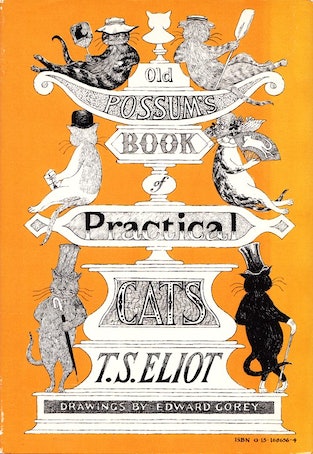 Over a single night، a tribe of cats called the Jellicles make what is known as "the Jellicle choice" and decide which cat will ascend to the Heaviside Layer and come back to a new life. This musical-comedy was the inspiration for Andrew Lloyd Webber's Broadway show، Cats.

'Little Women' by Louisa May Alcott 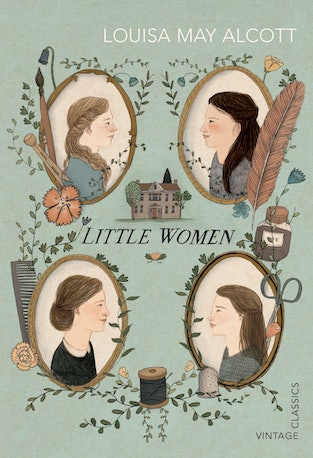 The coming-of-age story of the four March sisters، who are growing up in Massachusetts during the American Civil War.

'All The Bright Places' by Jennifer Niven 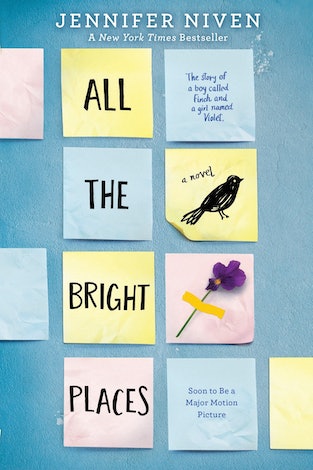 When Finch and Violet meet on the ledge of the bell tower at school — six stories above the ground — it's unclear who saves whom. They team up on a class project to discover the "natural wonders" of their state، learning more about each other in the process.

'The Goldfinch' by Donna Tartt 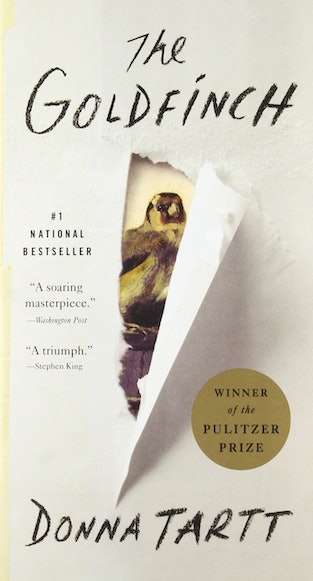 Thirteen-year-old Theo Decker miraculously survives an accident that kills his mother. Tormented by his longing for his mother، he clings to the one thing that reminds him of her: a small، mysteriously captivating painting.