Zooey Deschanel (L) Katy Perry (R)
It’s not uncommon for celebrities to speak out in interviews about how they’re often confused for other celebrities، Just Jared reported.

We’ve compiled a list of a bunch of famous stars who have spoken out about being confused for a total different star and some of the lookalikes are uncanny! The list includes names like Jessica Chastain، John Stamos، Ed Sheeran، and many more. Click through below to see who they all get confused for! 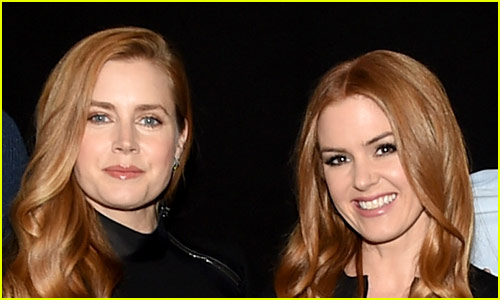 Amy Adams and Isla Fisher
Isla Fisher went on Jimmy Kimmel Live a few years ago to clear up that she’s 100% not Amy Adams! 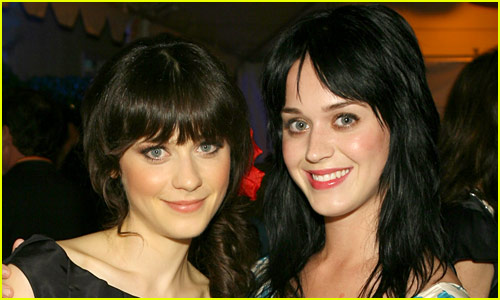 “It’s a little bit annoying، to be totally blunt. The only similarity that we have is that we look a little bit alike،” Zooey told MTV. “I have met her before. She seems like a nice person. I’m happy that she’s famous enough now that she’s not going out and being mistaken for me.” 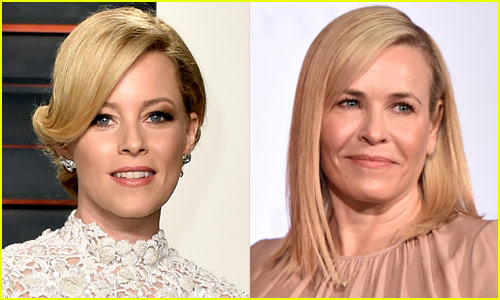 “I don’t mind being compared to Chelsea Handler at all. It helps me when someone says، ‘oh، you’re Chelsea Handler’ and I say ‘yes I am.’ That gives me one more gain of anonymity،” Elizabeth told Fox News. “We met at a party and we were both aware people compared or confused us. She’s a great broad، a real wit.” 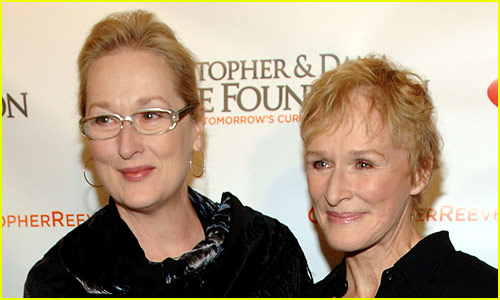 Meryl Streep and Glenn Close
Meryl Streep once told the New York Times، “On behalf of Glenn Close and me، who are often mistaken for each other، there should be no illusions. I adore her.” 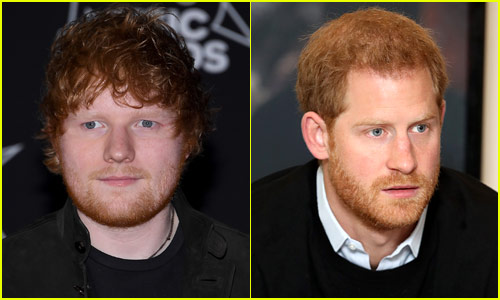 Ed Sheeran and Prince Harry
Famous celeb Margot Robbie was once at a party and admitted to confusing Prince Harry for Ed Sheeran!

“I didn’t know it was a prince، it’s not like he was wearing a crown … When I saw him in those glasses، I was like، ‘Oh، my God، I didn’t know Ed Sheeran was at the party!’” she said. 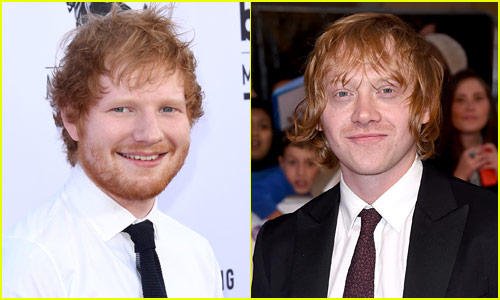 Ed Sheeran and Rupert Grint
Speaking of Ed Sheeran…Harry Potter‘s Ruper Grint says he often gets mistaken for the singer.
“It’s kinda 50/50 now. It’s like if someone stops me, it could go either way. I could be Ed or I could be me,” he said. 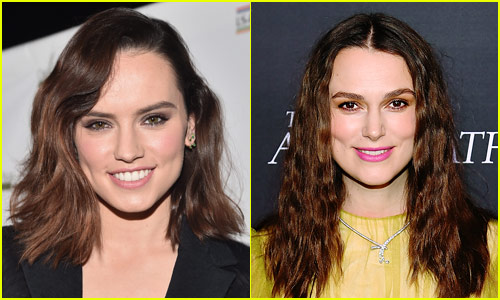 “This is the one thing that I’m actually so ‘ugh’ about،” she said. “But it’s like، ‘Why do I have to be like someone else?’ People have always said that I look like Keira Knightley. But it is actually really frustrating.” 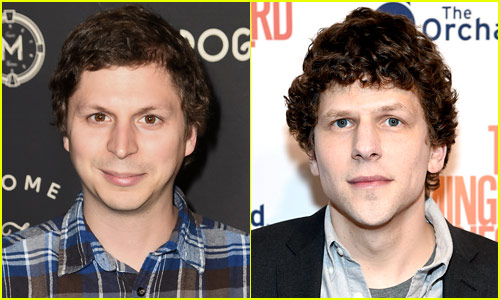 “People will tell me they loved me in ‘The Social Network،’ and I will tell them I’m not Jesse [Eisenberg]،” he said. “I was in a convenience store one time buying something، and the guy just ahead of me was paying for something and he looked at me and he goes، ‘Jesse Eisenberg?’ I went، ‘No.’ Then he goes، ‘Michael Cera?’ I was pretty impressed he got it on the second try.” 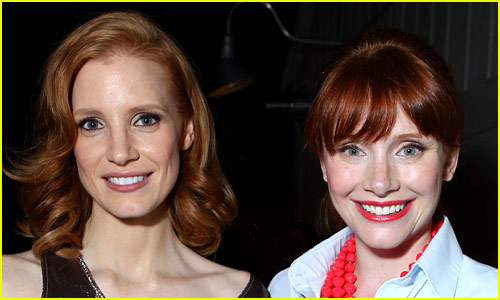 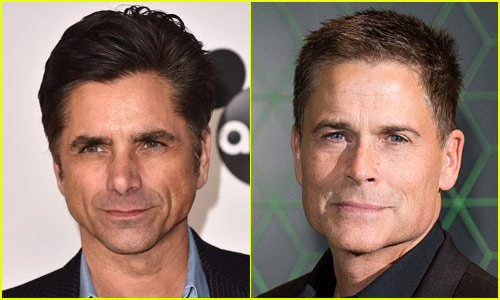 John Stamos and  Rob Lowe
John Stamos once posted an Instagram video about getting confused for Rob Lowe!