Here Are the 10 New Books You Should Read in May

File Photo
Many of the best new books coming out in May ask readers to question humankind’s durability in the face of adversity، whether it be troubling changes meant to “rejuvenate” society، as in Ma Jian’s China Dream or more personal، devastating loss، as in Jayson Greene’s Once More We Saw Stars، time reported. Several of the characters in these books، as well as the writers behind them، maintain a sense of encouraging optimism as they struggle through trying times. Here، 10 books you should read in May. 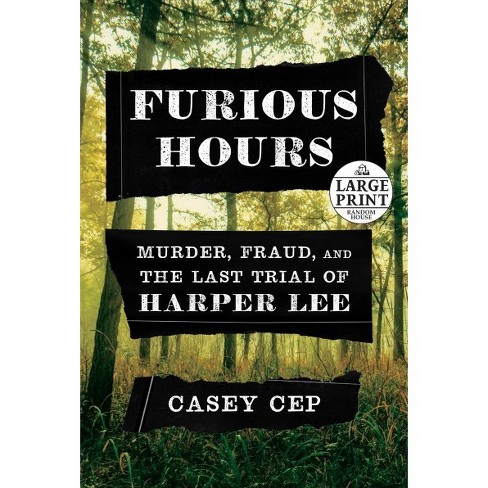 In Furious Hours، writer Casey Cep describes a complicated 1970s murder investigation in which a rural preacher was accused of killing five of his family members before being murdered himself. The case caught the attention of legendary novelist Harper Lee، who spent a year in Alabama reporting on the story and several after crafting a true-crime book about the events. Lee never finished her book، but decades later، Cep follows both the investigation and Lee’s fierce obsession with it. 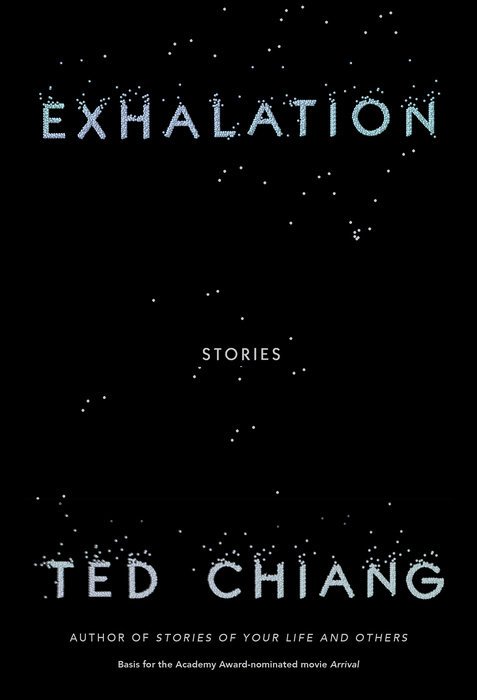 Ted Chiang’s latest short story collection asks readers to reconsider how the world they live in could one day be shaped by growing advancements in technology. Chiang — author of Stories of Your Life and Others، which was the basis of the sci-fi film Arrival — tackles complex questions about free will، artificial intelligence، evolution and more in these nine stories that break down what it really means to be human. 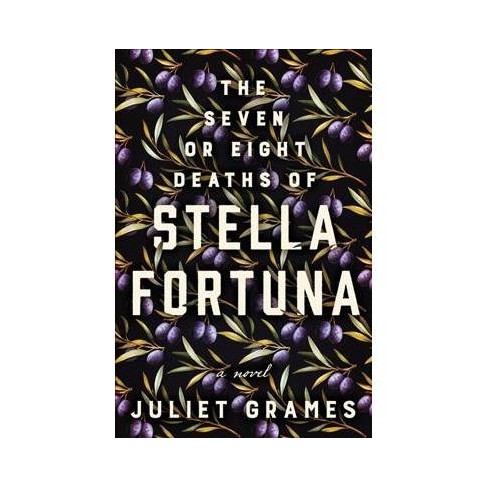 Stella Fortuna is either cursed or very lucky: she has survived near-death experiences eight or so times (the narrator isn’t quite sure how many). In her debut novel، Juliet Grames explores Stella’s life of near-misses، beginning in the small Italian village where she was born in the 1920s and moving toward her home in Connecticut، where she is the matriarch of a boisterous Italian-American family. As Stella strives to prove herself among the many messy and aggressive men in her life، Grames uses her heroine’s story to reflect on motherhood، inherited trauma and survival.


Khai Diep’s autism means he processes emotions differently than the people around him do، but، Helen Hoang emphasizes in her latest novel، that doesn’t mean he’s incapable of love. In The Bride Test، Khai’s mother travels to Vietnam and recruits Esme Tran، a woman desperate to better her own family’s life، to come to America and meet her son. Like she did in her debut hit The Kiss Quotient، Hoang again tests the boundaries of affection as Esme begins to fall for Khai، whose understanding of love deepens. 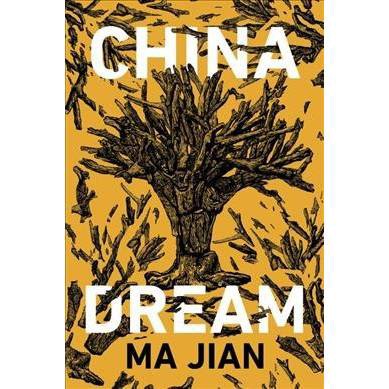 In Ma Jian’s highly anticipated new novel، a fictional Chinese provincial leader is haunted by his country’s violent past as he attempts to implement President Xi’s China Dream، which overrides people’s private dreams. Ma Jian، whose work has been banned in China for the past 30 years، creates a dystopian present-day China in this narrative about power، history and the effects of materialism on a society. 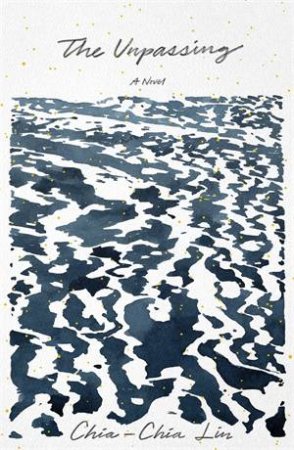 A Taiwanese immigrant family living in Alaska grapples with guilt and grief when Ruby، the youngest daughter، dies after contracting meningitis from her brother. Chia-Chia Lin’s debut novel traces what happens to the family in the aftermath. The saga escalates when the father، a plumber and repairman، is sued in a dispute over an improperly constructed well he had a hand in installing. Lin offers a portrait of a family in The Unpassing، which bypasses the American dream in favor of bleaker truths، ruminating on community، communication and belonging. 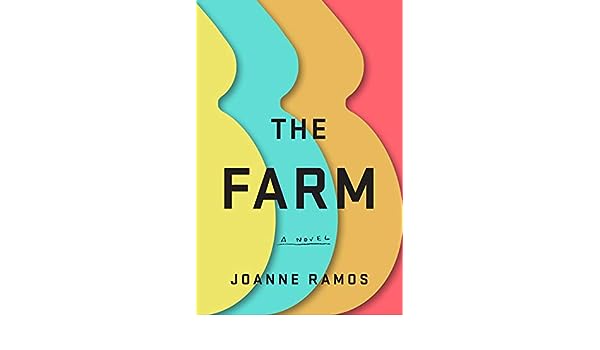 At Golden Oaks، a glamorous yet secretive facility outside of New York City، women in need of money are paid to carry the fetuses of the wealthy. Although Golden Oaks treats these surrogates well — providing organic meals، personal trainers and more — there are strict rules that cut the women off from the outside world. In Joanne Ramos’ debut، the seemingly idyllic setting becomes insidious as the women must consider what staying at Golden Oaks will mean for their futures. 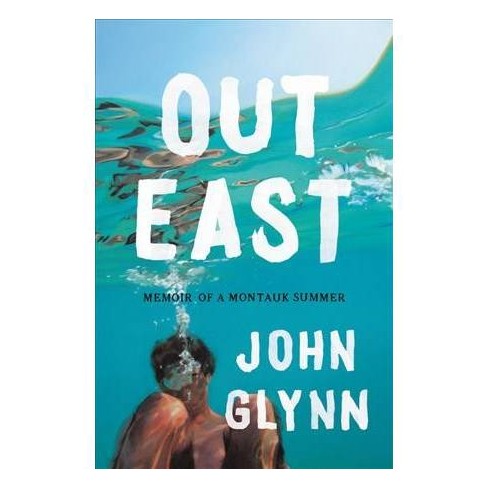 It’s Memorial Day weekend 2013 and John Glynn has just arrived in Montauk، where he’s put down $2000 to share a house with 30 other 20-somethings for the summer. Despite being nervous about the investment، Glynn is desperate to escape a loneliness that has been weighing him down، intensified by the death of his grandmother. In his memoir Out East، Glynn recounts a formative summer filled with secrets، first love and self-discovery. 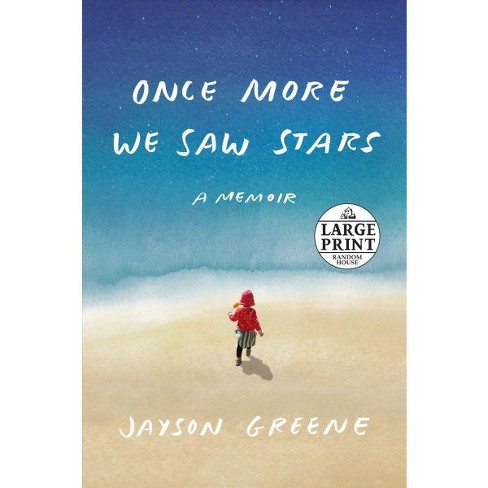 Editor and writer Jayson Greene’s life is catapulted into tremendous despair when his two-year-old daughter is fatally struck in the head by a brick while sitting on a park bench with her grandmother. Greene recounts the harrowing incident and its repercussions in his memoir Once More We Saw Stars، which invites readers into an intimate portrait of grief.

Range: Why Generalists Triumph in a Specialized World، David Epstein (5/28) 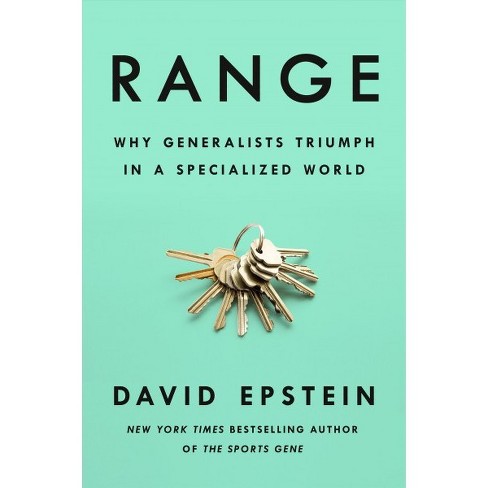 What is the key to succeeding in a field? Journalist and author David Epstein argues that in order to nail a specific skill، you might want to first consider becoming a generalist. In Range، Epstein analyzes athletes، artists، musicians and more to demonstrate his belief in the power of learning from a diverse set of experiences in order to become stronger in an individualized area.