File Photo
Edited By: Yara Sameh
In a Tuesday press release، Amazon named Elizabeth Gilbert's new novel the best book of 2019 so far. City of Girls topped a list of 10 books compiled by Amazon editors and released by the online retailer. In the press release، Gilbert thanked the editors "for loving City of Girls، and for bringing it to the world’s attention،" adding that she was "truly grateful and thrilled" to have her book named the Best Book of the Year So Far.

In being named Amazon's Best Book of the Year So Far، City of Girls joins a star-studded group of previous mid-year honorees، including Educated by Tara Westover، The Ministry of Utmost Happiness by Arundhati Roy، Lab Girl by Hope Jahren، and H Is for Hawk by Helen Macdonald. The novel is the third for Eat، Pray، Love author Gilbert، who previously published The Stern Man and The Signature of All Things in 2002 and 2013.

Check out Amazon's editors' picks for the 10 Best Books of the Year So Far below.

'City of Girls' by Elizabeth Gilbert 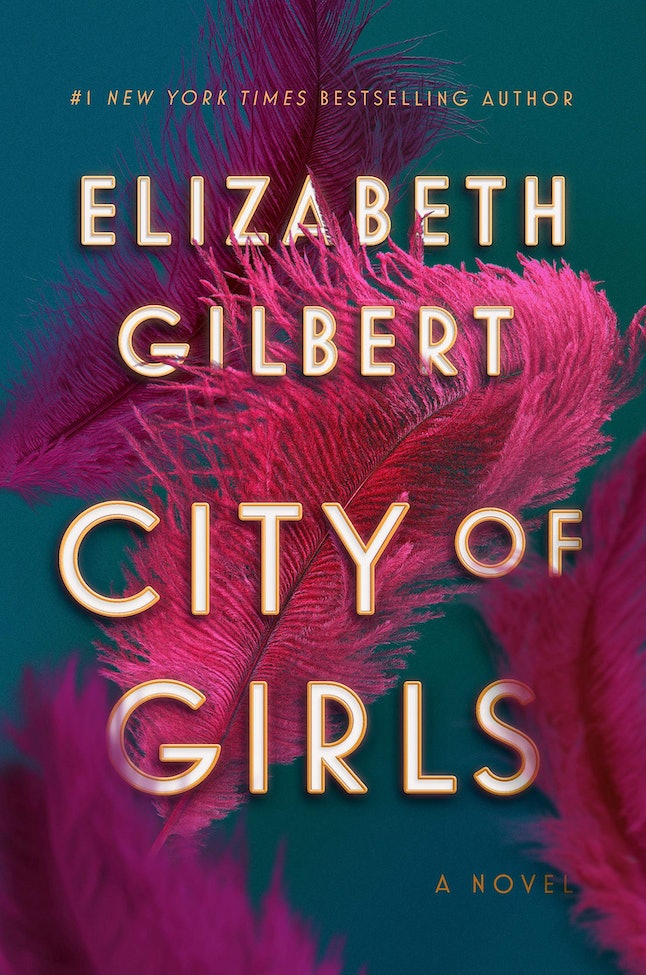 Elizabeth Gilbert's No. 1 New York Times Best-Seller takes place in New York City's 1940s theater community. The novel follows Vivian، a 19-year-old college dropout، as she joins her aunt in Manhattan and is thrust into the world of the Lily Playhouse، a tiny establishment that has seen better days.

'The Silent Patient' by Alex Michaelides 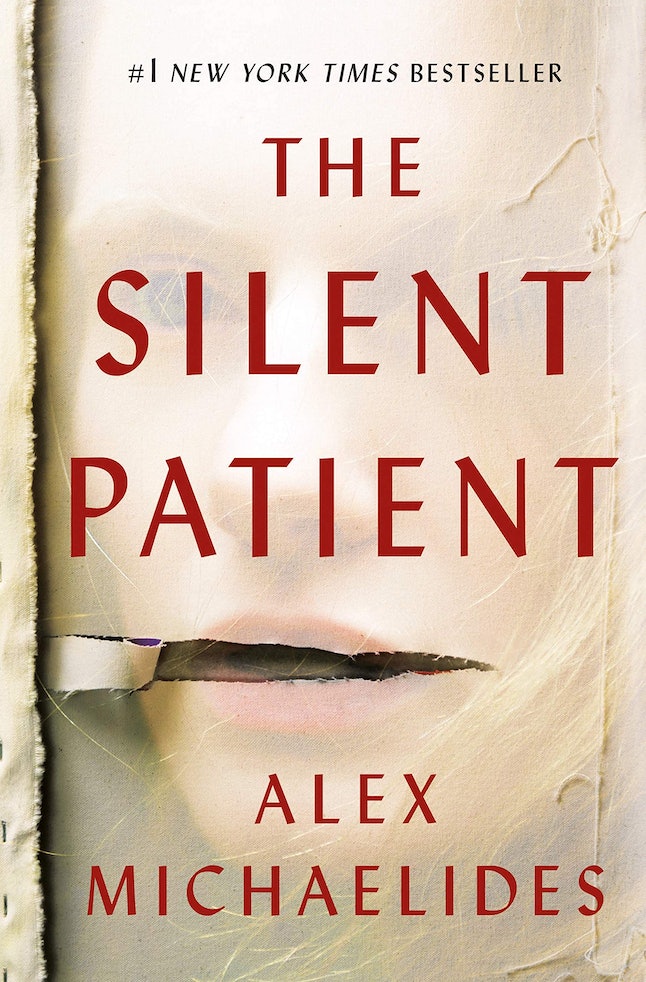 The title character of this No. 1 bestseller is Alicia، who is mute، a painter who becomes a household name after she is committed to an asylum after shooting her husband — a crime on which she refuses to comment.

'Once More We Saw Stars: A Memoir' by Jayson Greene 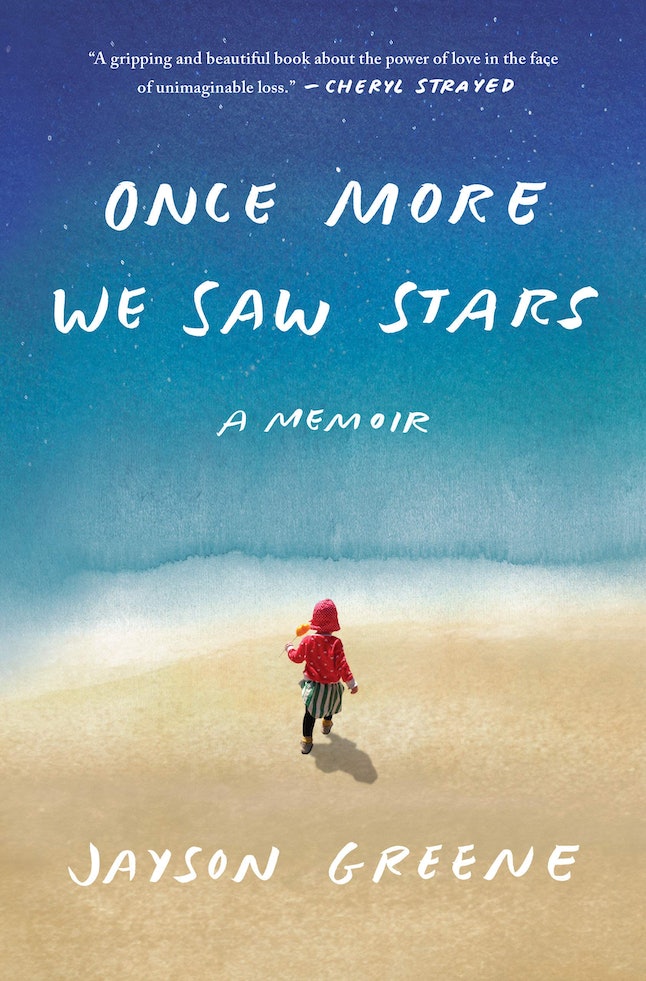 Beginning with the accident that killed his 2-year-old daughter، Jayson Greene traces the recovery of his marriage and the journey toward becoming parents to a second child in Once More We Saw Stars.

'Mrs. Everything' by Jennifer Weiner 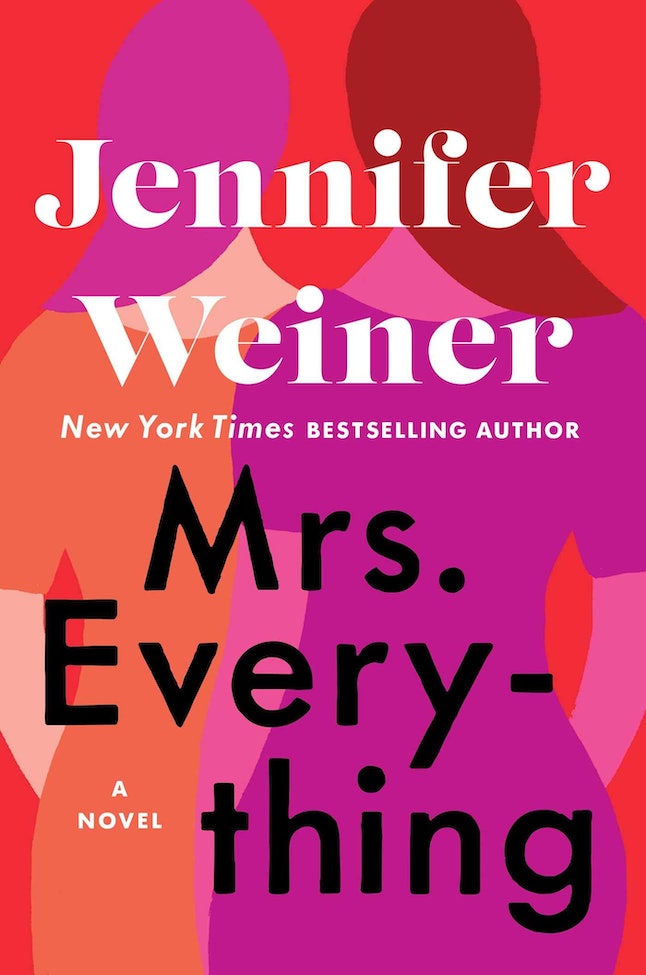 Mrs. Everything centers on sisters Jo and Bethie، moving from their childhood in 1950s Detroit through the traumas and triumphs of young adulthood in the turbulent 1960s and '70s.

'The Night Tiger' by Yangsze Choo 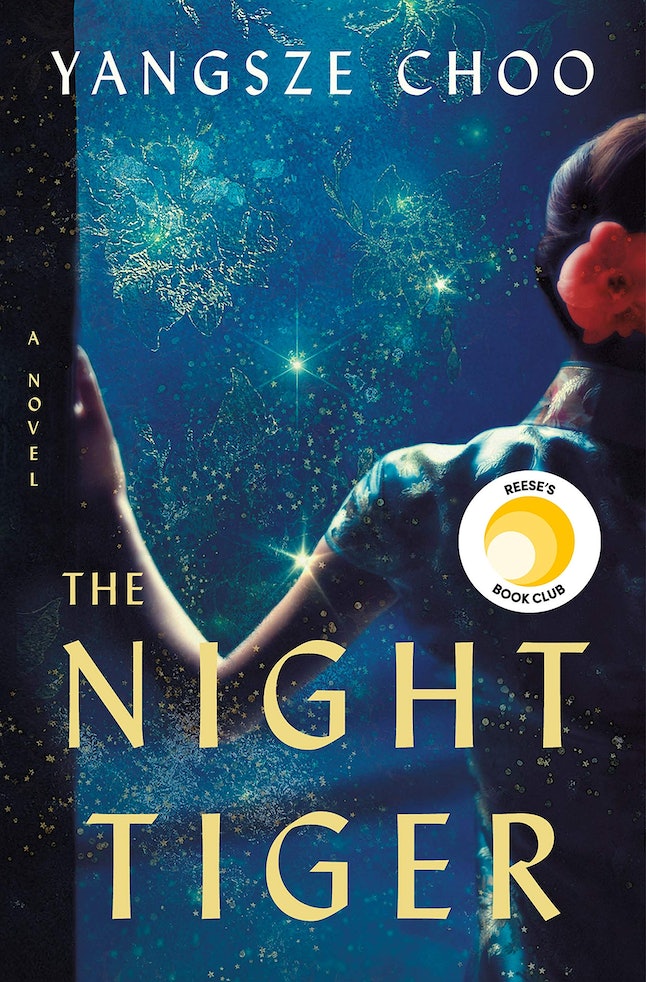 Set in Malaysia in the 1930s، The Night Tiger follows a dance-hall girl and an 11-year-old servant as they endeavor to give a proper burial to a missing finger and solve a series of mysterious deaths plaguing their community. 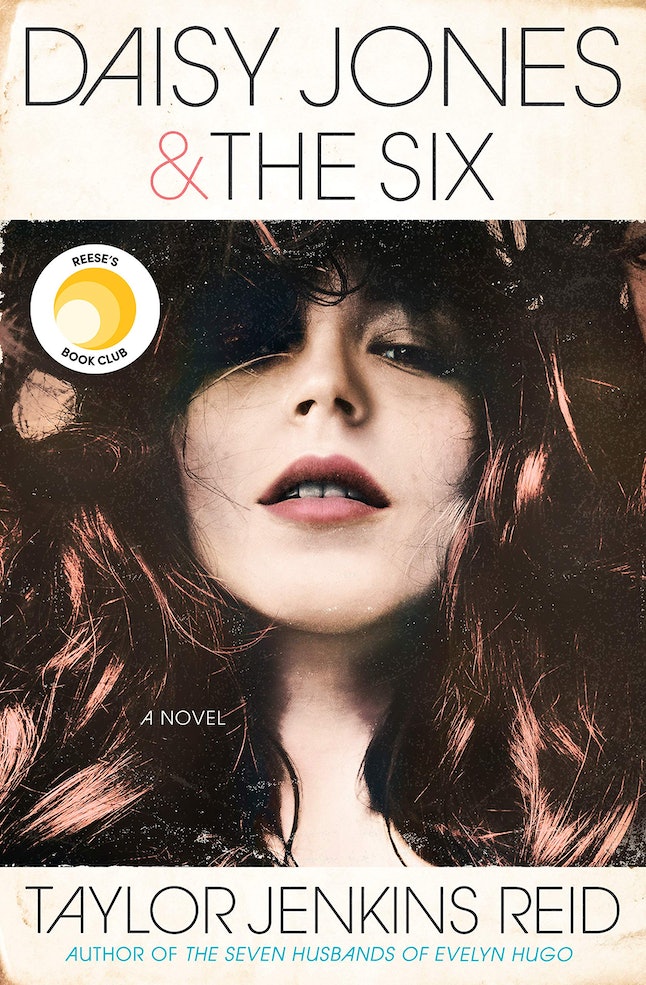 This fictional oral history charts the rise of 1970s rock band Daisy Jones & The Six، thrown together by a producer who discovers both the young frontwoman and the band on the rise. 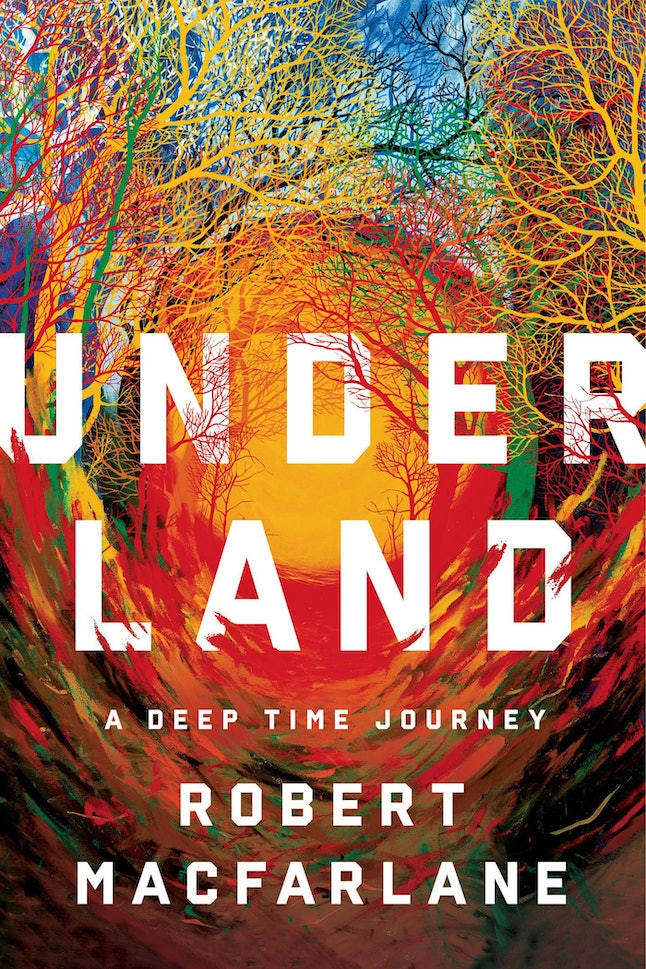 In this well-crafted microhistory، Robert Macfarlane explores humanity's relationship with what lies beneath the Earth's surface، from buried bodies to root networks، examining how our actions in the past and present will affect the planet's future.

'The Unwinding of the Miracle: A Memoir of Life، Death، and Everything That Comes After' by Julie Yip-Williams 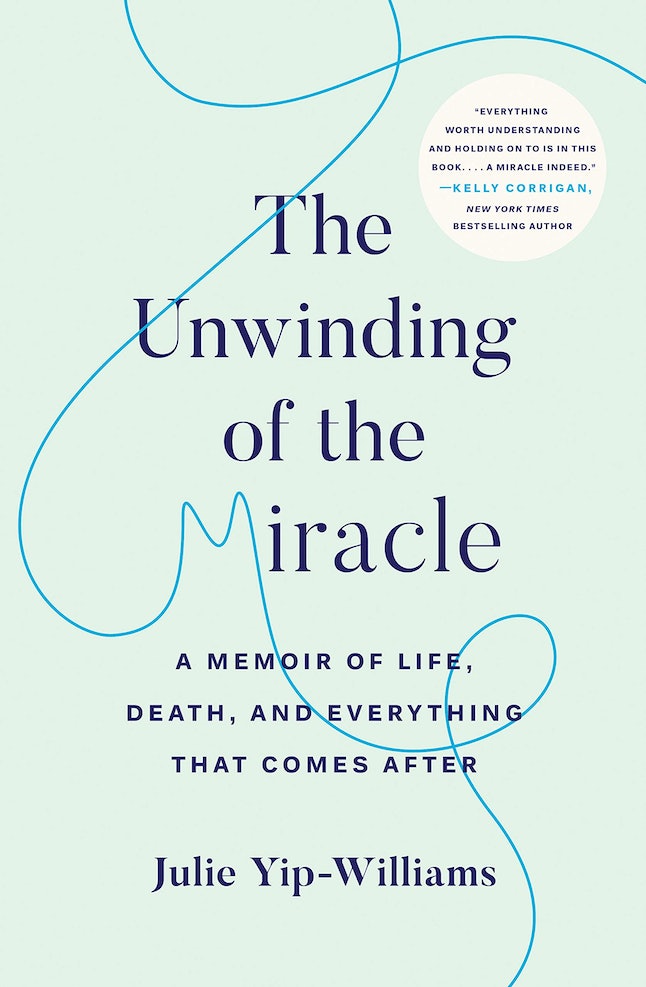 A memoir in the vein of When Breath Becomes Air، Julie Yip-Williams' The Unwinding of the Miracle tells the story of the author's life، from her birth in an unstable Vietnam، through her time at Harvard and subsequent law career، to her diagnosis with terminal cancer at age 37.

'Save Me the Plums: My Gourmet Memoir' by Ruth Reichl 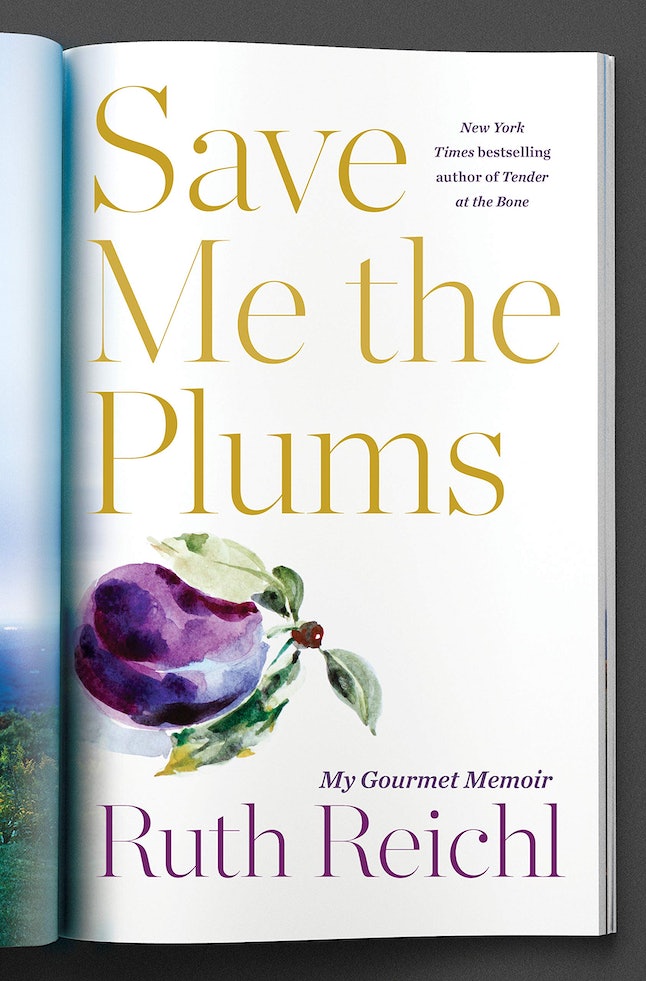 Celebrated chef and food writer Ruth Reichl shares the story of her transition from restaurant critic to Gourmet editor in her all-new memoir، Save Me the Plums. 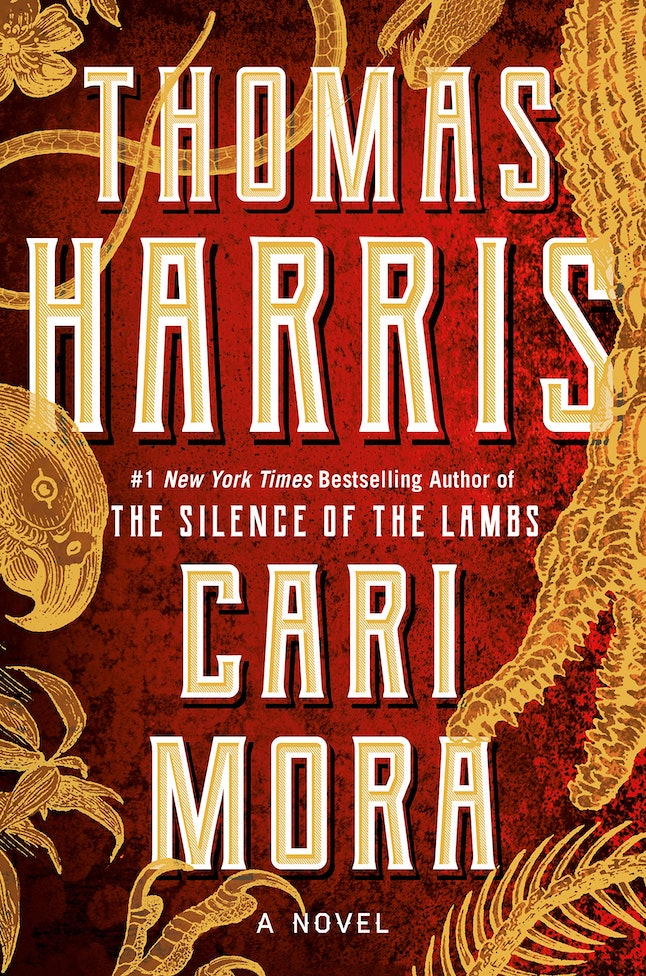 From Silence of the Lambs author Thomas Harris comes this new novel about a woman who does what she must to survive. Only tenuously established in the U.S.، Colombian-American immigrant Cari Mora manages a property on which Pablo Escobar once hid a treasure trove. When Hans-Peter Schneider، a cruel nightmare-maker، comes calling، Cari must rely on the skills she developed in her homeland in order to live through the ordeal.